Aiding by teaching the basics of modern IT

Rockids Foundation currently supports 500 vulnerable rural families in the former civil war zone of North Sri Lanka, with the goal of improving the psychosocial health of children affected by war and enabling the empowerment of women by means of investments in counselling, micro-credits, materials and infrastructure. 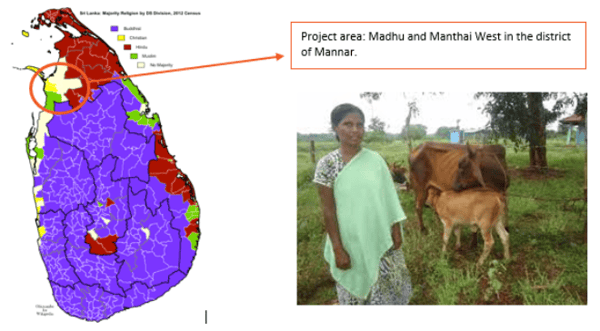 The project is also supported by the Dutch charity organization Wilde Ganzen and is implemented in cooperation with the NGO Caritas-Valvuthayam in Sri Lanka. Recently we received their semi-annual report and good progress has been made on several fronts, for example: several groups of children have received counselling, their mothers have been educated in the micro-credit program and infrastructural improvements have been realized. Children that live far away from school received bikes under the Bike School Plan, so that they can attend school too. 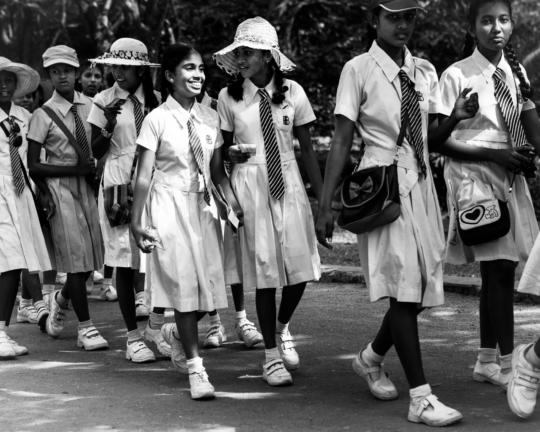 All projects are visited by members and friends of the Rockids Foundation, who closely monitor progress and improvements. The next visit to the Mannar area is already planned for January 2018.

Receive the latest insights in your mailbox

Margin under pressure: looking for smart software for support

It's now more important than ever to have your information systems in order. The business impact of the ... 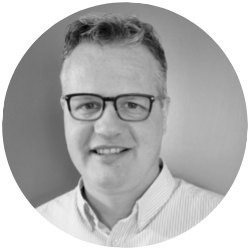 Our Newest Update is Live! MarketingTracker 5.21

We’re delighted to introduce MarketingTracker 5.21. This release zooms in on a pivotal function in ... 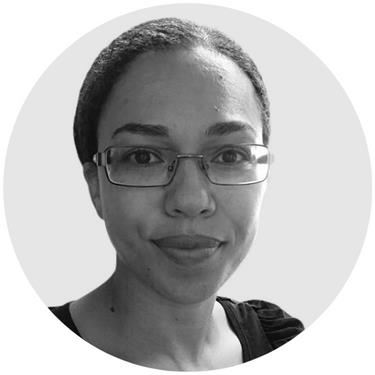 Our newly released module of strataQED gives you the ability to forecast and optimize with a nested model. ...

We are located worldwide

See all our locations

The only holistic Marketing Accountability software that enables any brand owner to be enlightened by the impact of their decisions - on both past and future business outcomes.